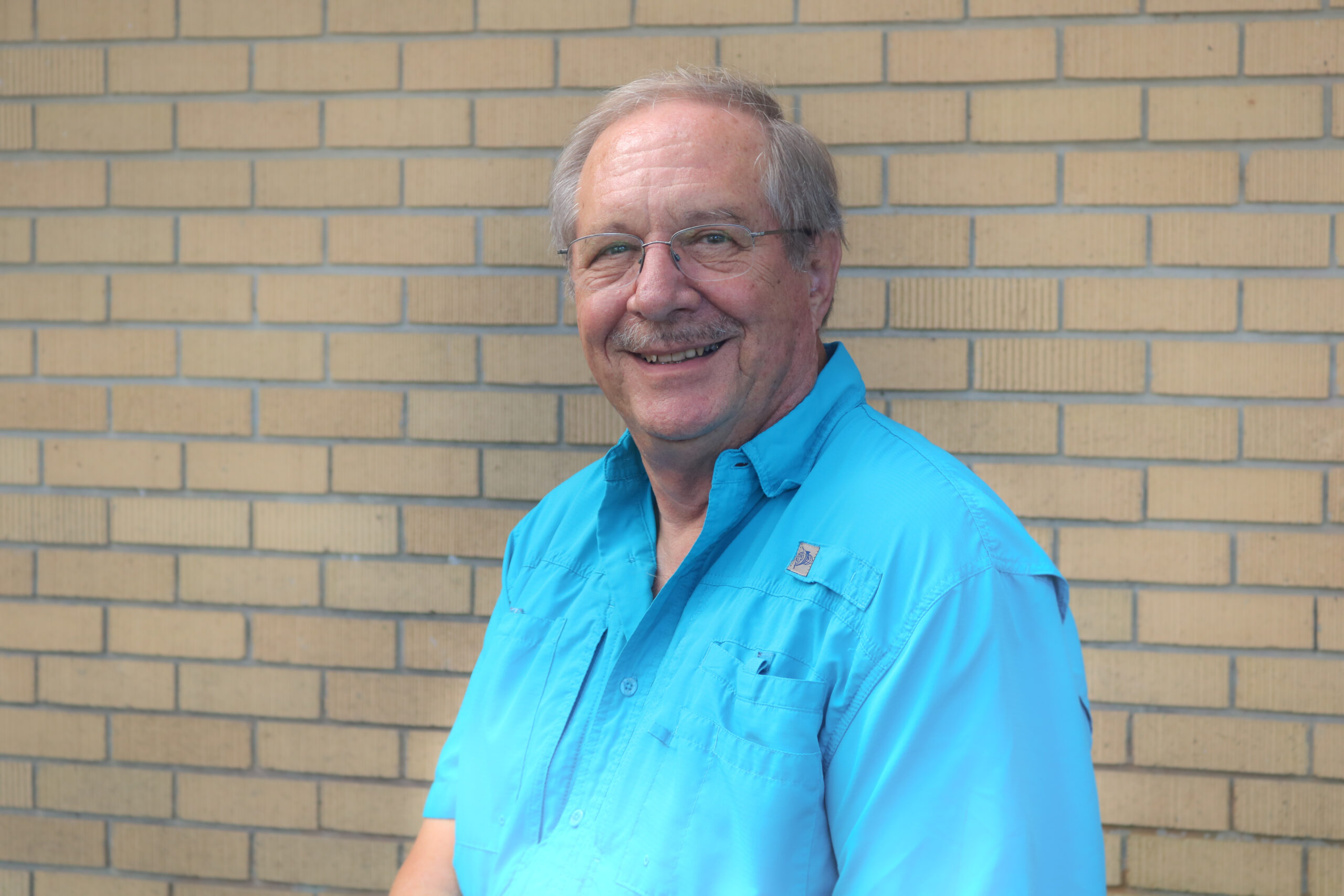 Paul has been a member of the Facilities group for at least six years with main duties of preparing the facilities for use on Sunday mornings and securing the campus after these activities end.

He loves to sing in the choir and worship in a formal, traditional setting. He vicariously engages in mission through the background support of the many programs based on and off the campus.  Caring for his wife and raising his now adult children and preteen grandchildren is included in his list of best hopes and ministry.

A fun fact about Paul is that at the tender age of 3 months, he started my thespian career as the baby Jesus in the 1941 production of the Lake Magdalene Nativity play.