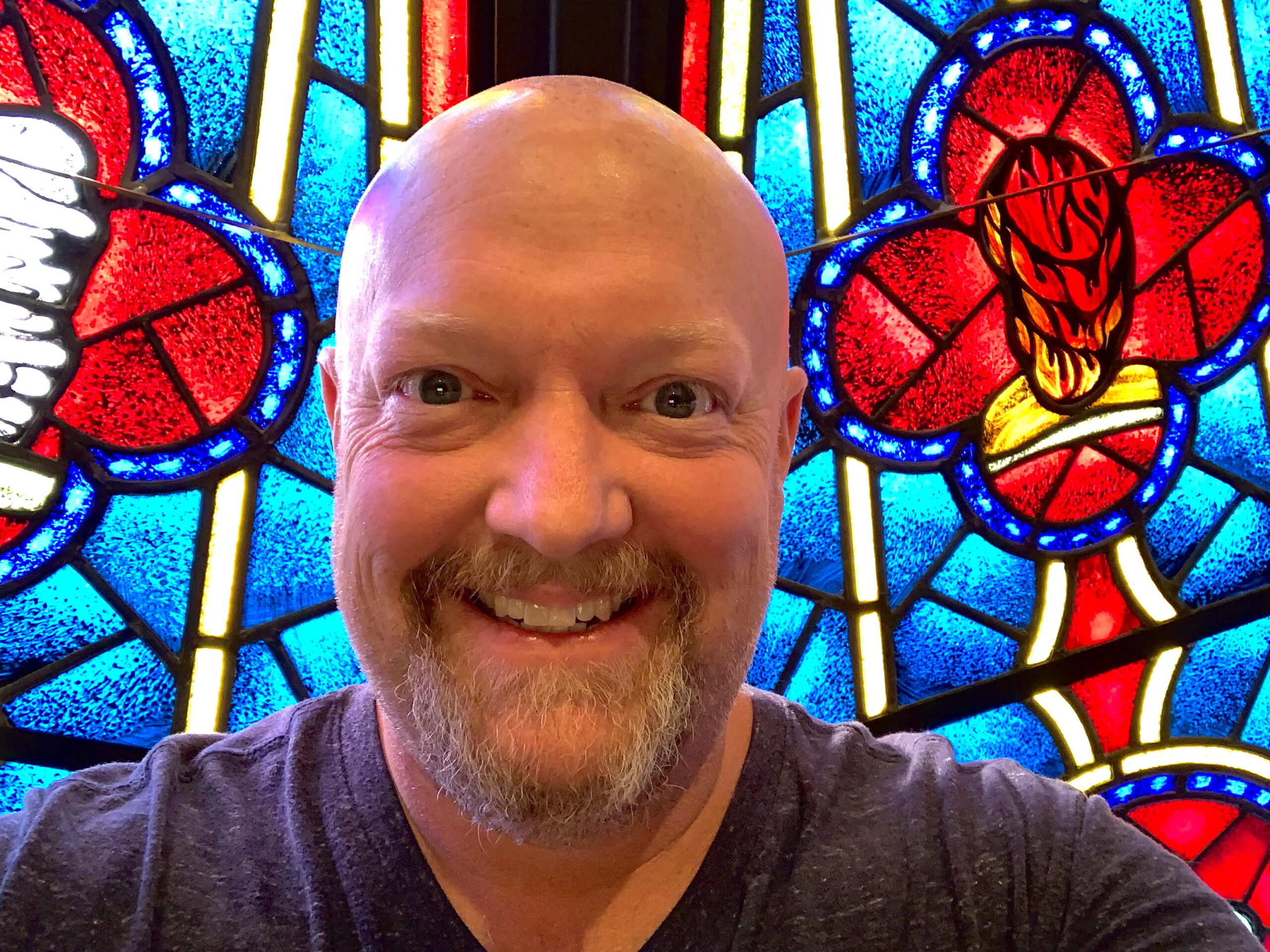 Doug Johnson, a native of Tennessee, grew up in Gallatin, where he played football and graduated high school.  Doug later enlisted into the United States Army as an Infantryman stationed at Ft. Benning, GA., Ft. Campbell KY., and various Army Posts in Panama.  Following the service to his country, Doug attended Volunteer State Community College located in TN. Doug married his best friend Kellie, became a father to his son Preston Stockdale, and later had a daughter of his own, Kirsten. While raising and supporting his family Doug was bi-vocational, working many years in automotive manufacturing and as a part-time Worship Pastor for six years at his previous church in hopes of going into full time ministry.  After seeking the Lord in prayer and God’s will for his life, the Lord blessed Doug with a full time position at Lake Magdalene United Methodist Church in 2014.